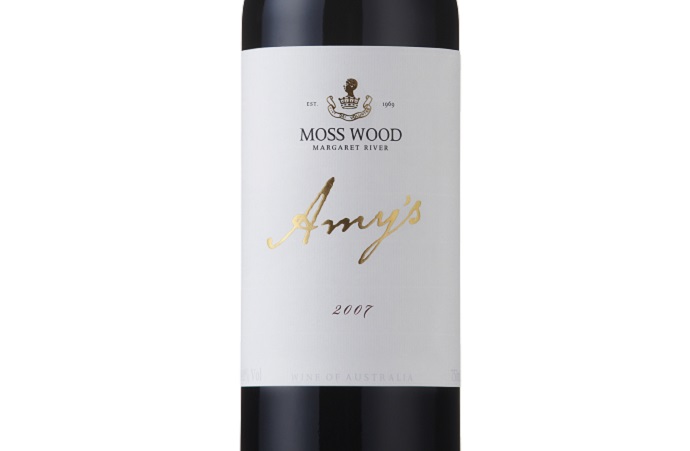 The Margaret River wine region owes a lot to Moss Wood, with its international reputation as Australia’s leading Cabernet region being achieved from visionaries like Bill & Sandra Pannell who pioneered Moss Wood in the late sixties, and Keith and Clare Mugford who purchased Moss Wood in the mid-eighties.

One of the reasons Margaret River has become synonymous with great Cabernet Sauvignon is that all well cellared bottles of the estate cabernet’s produced at Moss Wood since the first in 1973 are still in good drinking order.

In fact, the wines produced between 1974 and 1979 are rated among the best cabernets produced in Australia to date, comfortably seated on dinner tables with the top Bordeaux wines.

In the pursuit of producing a value cabernet for early enjoyment from Margaret River, Keith & Clare first made the Amy’s in 2002 with instant success, selling out in a flash.

The first six vintages were upwards of 85% cabernet sauvignon, with the balance made up of petit verdot, malbec and Merlot.

Using four of the five Bordeaux varieties(cabernet franc being the fifth), Keith and Clare have settled on a preferred blend of around 70% Cabernet Sauvignon, 10-15% of each petit verdot and malbec, and five percent merlot, depending on the vintage, keeping in mind this is agriculture we are talking about here.

The resultant wine from the outstanding 2007 vintage (a vintage that will go down as one of Margaret River’s greatest) oozes an intense perfume of mulberry, red currant, spice and hints of cedar, while the full bodied palate offers a mouth-watering array of cherry, dark fruits, spice and chocolate.

Most impressive of all, though, is the silky textured mouth-feel which glides harmoniously through the palate lingering for a good length of time.

An exhilarating experience that makes the glass hard to put down, unless it’s to refill it.

Don’t expect to see this wine around for too long as, like all premium producers in Margaret River, production is miniscule. Available in any premium wine store for under $40.00.

Back
Posted in Reviews
×
Scroll To Top